by Foodnachos
in Food Updates
0 0
0 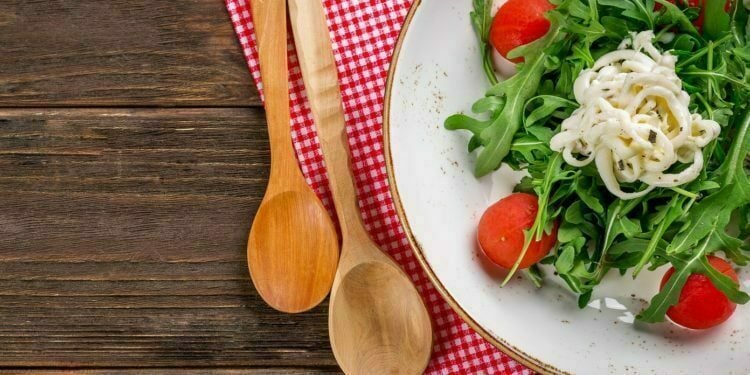 Prince Charles and Camilla are in Devon today on the day of their annual 3-day outing to Devon and Cornwall. 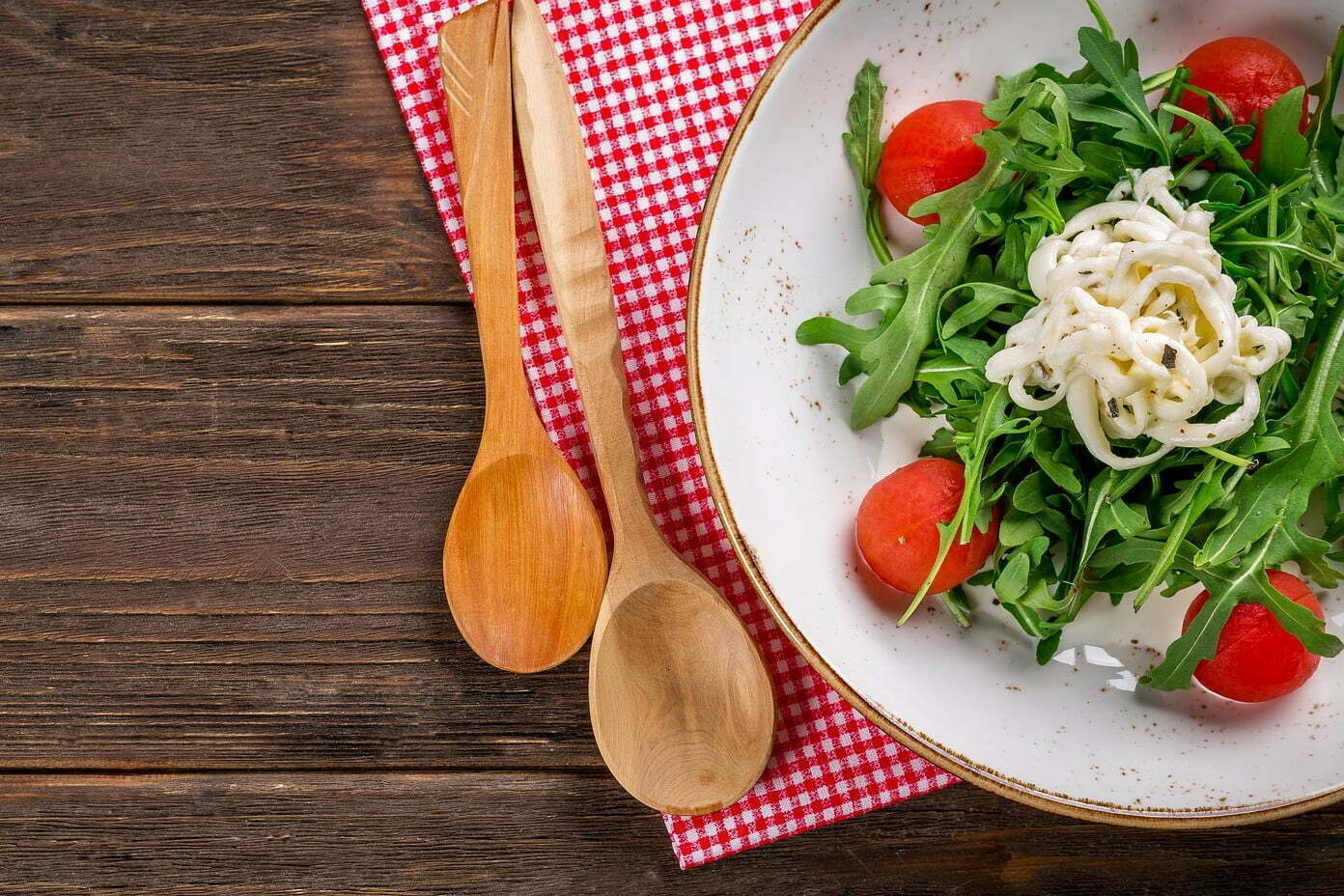 The Prince of Wales and the Duchess of Cornwall started their day in Cornwall on the Ginsters pasty manufacturing facility.
Camilla grew to become her hand to the artwork of crimping a right Cornish pasty and Prince Charles chilled with a cup of tea – but it seems like the Royal couple said ‘No’ to clearly trying a pasty. However when they arrived in Devon for lunch on the foodie heaven that is the Tavistock Festival of Food they had been very excited to attempt some of the more upmarket treats.
In Tavistock, they attended the upmarket Festival of Food and Crafts which is well-known for its street food wood-fired pizzas, vegan kebabs, artisan burgers, Mediterranean cuisine, and its posh Prosecco and ale bars.
The Duke and Duchess had been specifically inspired with the self-made, chunky Devon flapjacks and took home 3 – including a millionaire’s flapjack.
Sally Jenkin, the joint proprietor of Flajackery with Carol Myott, said: “They had been very excited and chose three to put off with them, our satisfactory selling millionaire flapjack, considered one of our new vegan recipes and one in every of our iconic Bakewell flapjacks.”
It could be the royal couple’s first go to to the city in 12 years and also will see Prince Charles and the Duchess of Cornwall attend Bedford Square to have a good time the current recovery of ancient buildings within the town.

The festival is part of Tavistock Carnival Week from July thirteen-20.
Following the day prior to this’s meet and greets in Cornwall with coastguard crews, VIPs and local people in corporations and network businesses, the royals are predicted to retain assembly the public on their excursion.

The royals will conclude their three day trip to Devon and Cornwall tomorrow with visits to the headquarters of Gregory Distribution Ltd in Cullompton, Exmoor National Park and a mysterious place in Devon on the way to live beneath wraps until the couple arrives.

Cliff and Liz West had been a bit disappointed whilst Prince Charles did not prevent to strive their well-known Tamar Tipple liqueurs.
Liz said: “Camilla became cute, however, I’m a piece deflated that Prince Charles didn’t prevent.”
The couple offered the Duchess a tipple but she instructed them she had already had cider, so thought she better not.
Liz stated: “We are based simply outside of Launceston, on this aspect of the river Tamar.
“These are our liqueurs; my husband has his very own recipes. He blends them together and selects the correct spirit to go together with that to make a truly delicious liquor.”

Prince Charles tried some hand-crafted Brinkmann’s Ice Cream.
Christine Brinkman said: “We did a lemon and elderflower [ice cream] for Camilla. She had sent a cake to the cricketers for the World Cup on Sunday which become elderflower and lemon sponge – so we thought we might try this for her.”

Prince Charles selected the millionaire’s flapjack (obviously)
The Duke and Duchess selected 3 homemade Devon flapjacks to take domestic with them – which include the first-class-promoting millionaire’s flapjack.
Prince Charles asked Flapjackery owner Sally Jenkin how they make their chunky Devon oaty slices and what makes them unique.
Carol stated: “We use British butter, British oats and lead them to by hand.”
Sally, joint owner of Flajackery with Carol Myott, stated: “They had been very excited and chose three to take away with them, our fine selling millionaire flapjack, considered one of our new vegan recipes and one in all our iconic Bakewell flapjacks.”